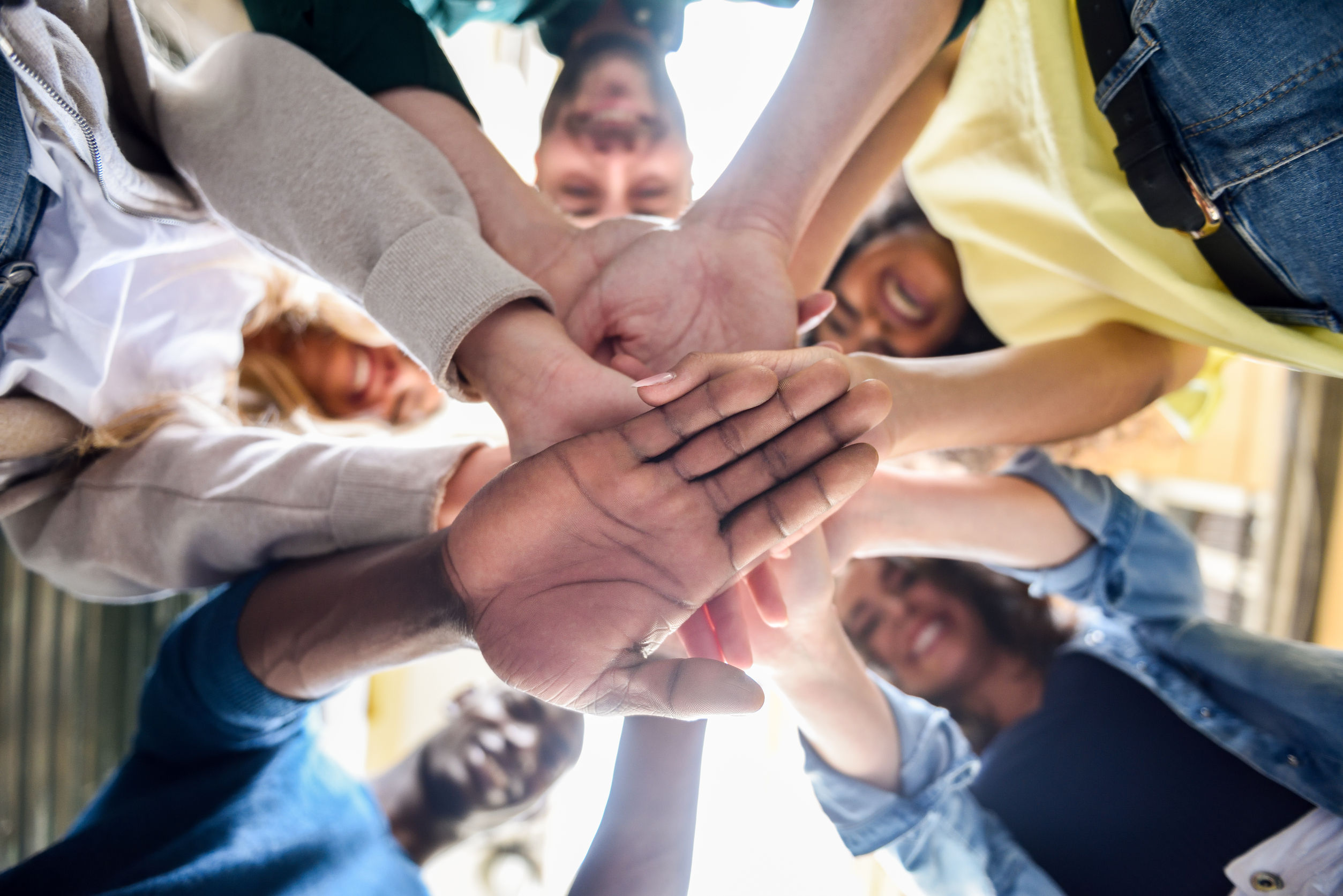 Without co-operation real success is impossible. We can only do so much by ourselves. By channeling efforts, talents and resources of other people, we can not only succeed faster and easier but also help them utilise their God given abilities. Only by doing so can we become all that we can be in this life which is very short in reality.

There’s a saying “Team Work Makes a Dream Work” which is essentially true because one is a very small number for greatness. Every great enterprise has begun at least with a team of 2 people. Bill Gates and Paul Allen founded Microsoft, Steve Jobs and Steve Wozniak led to the founding of Apple, 5 talented musicians led to the formation of The Beatles and the story goes on and on. Bo Schembechler says when your team is winning, be ready to be tough, because winning can make you soft. On the other hand, when your team is losing, stick by them. Keep believing.

Generals like Julius Caesar won their victories attained the pinnacle of power and success by rousing and energising their followers while recruiting many more at the same time. Napoleon had millions who were ready to go to the battlefield and die for him at any moment. We cannot expect any great success without the helping hands and minds of other people. Bigger the enterprise to be carried out, there is a need of a bigger team.

To Read the article By Rajan Thapaliya in full, click here….

We believe that working closely together with different departments can positively impact a team and the individuals. Cross functionality offers open-door communication that can eliminate issues before they start. It’s important to encourage healthy working relationships within your business and across teams to maintain efficiency and productivity.

Attribution: This post was written by [Rajan Thapaliya]. The original source content and full article can be found here: [web link] 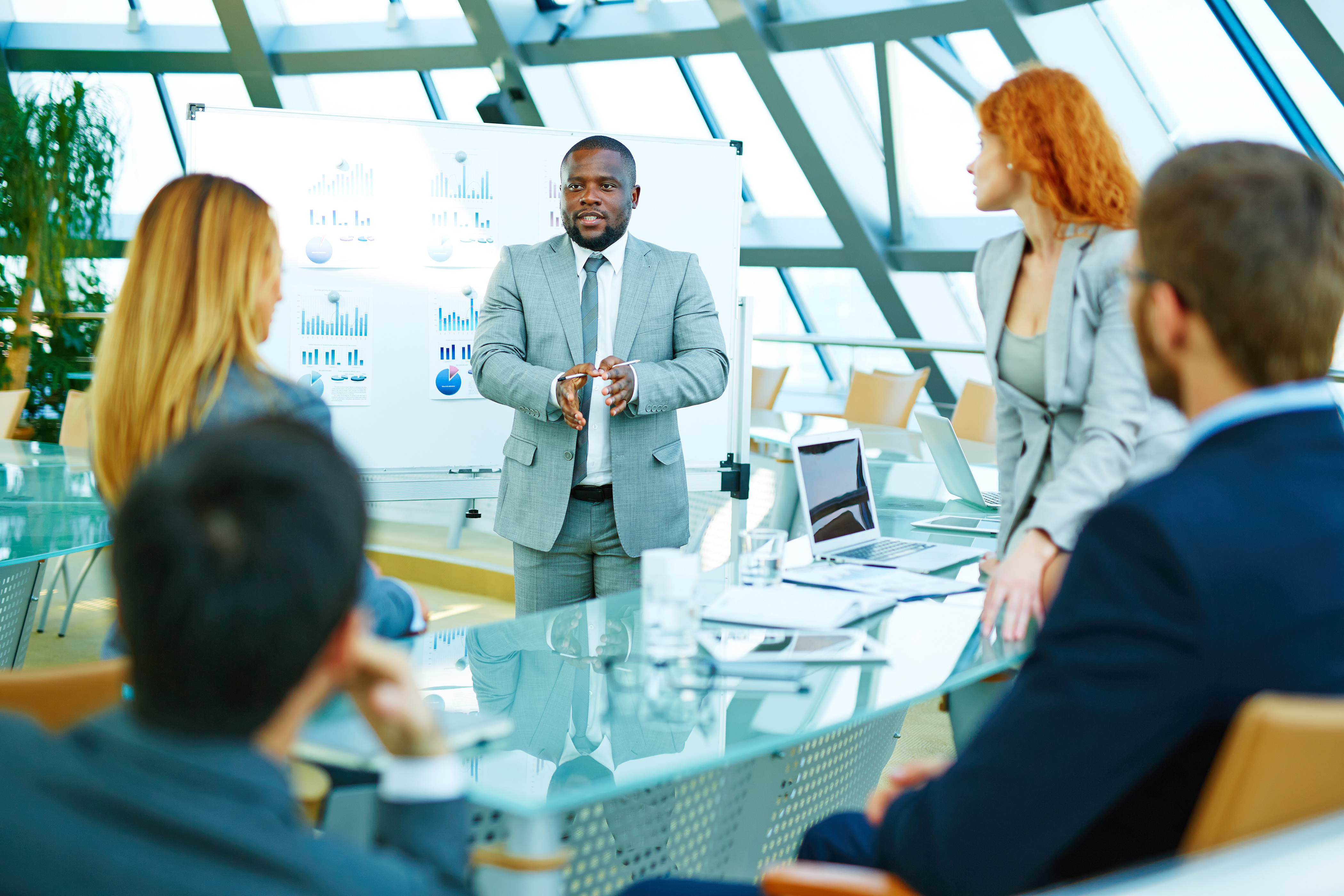 How do you improve your own ability to lead? 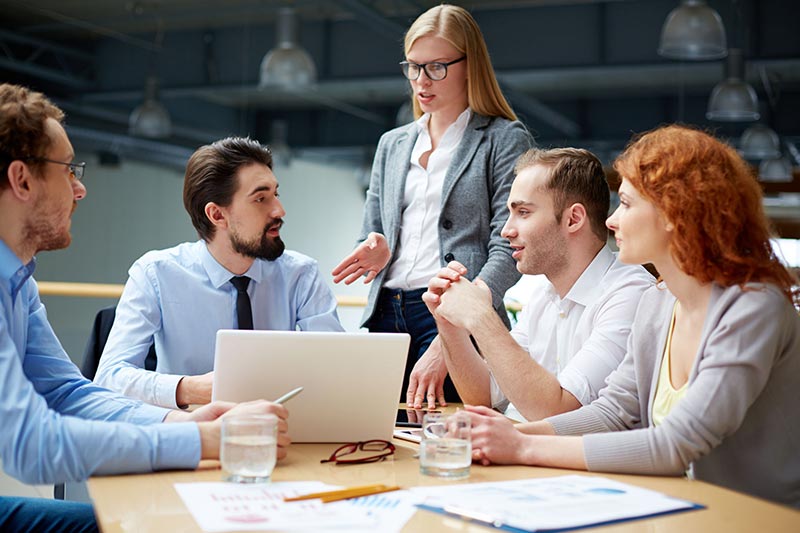 Identifying and adapting your leadership style

Powerful Persuasion: You don’t have to read this now, or do you...

How to Navigate your Inner Critic

Evolving the Future of Work Agenda

A year on, amidst the chaos, a more powerful collective